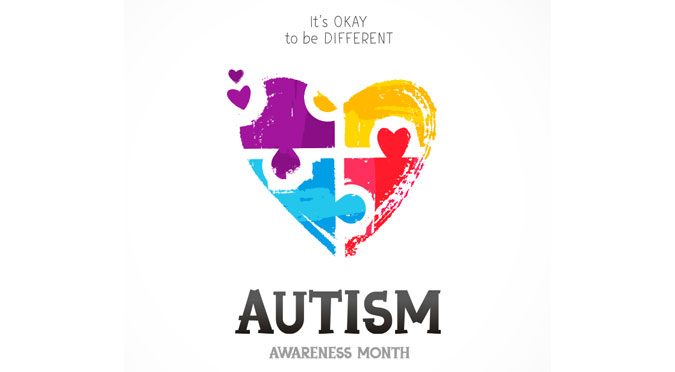 Signs and symptoms start in infancy or early childhood, and cause delays in areas of development, such as talking or interacting with others.

There are a wide variety of signs and symptoms and some individuals have mild impairments while others are much more severely affected. Every child diagnosed has problems, at least to some degree, in these three areas:

The most important thing for parents to do is to monitor their child’s development and make sure they are hitting key social, emotional, and cognitive mile stones. While delays in these areas do not always point to autism it is best to act if you are worried. If you suspect there could be a problem trust your instincts and take action. Early intervention is the best tool to ensure your child develops the proper skills in areas of delay. If you doctor is not giving you the answers you want seek a second opinion or ask for a referral to a specialist.

Below we have complied a list of resources we hope can be helpful to those affected by this disease.

Tips when looking for a doctor or second opinion.